Home » 10 Awesome Generators That Will Boost Your Creativity and Effectiveness

10 Awesome Generators That Will Boost Your Creativity and Effectiveness 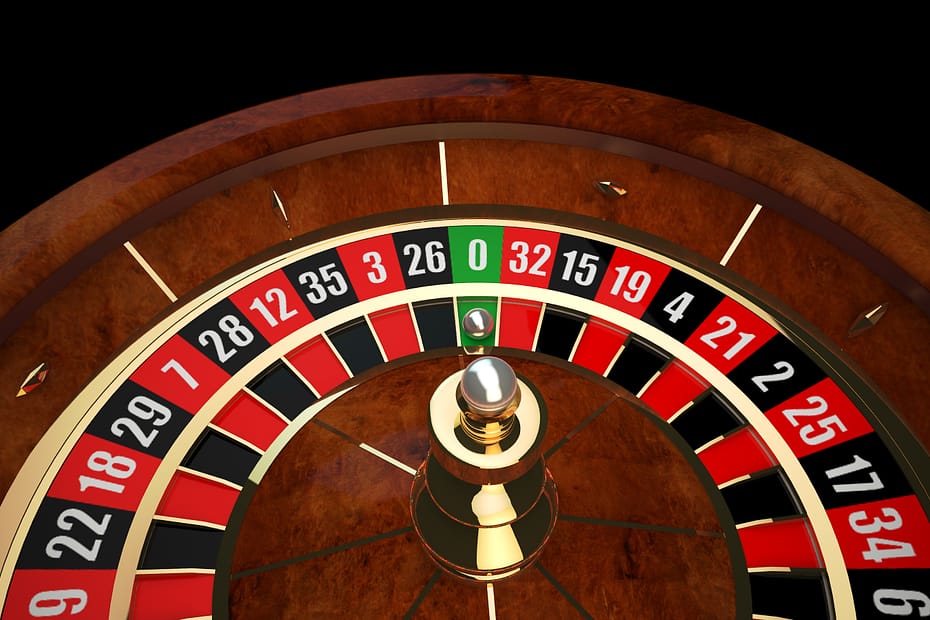 And sometimes it’s not even the plot we’re stuck on, but the characters, the abilities, the monsters, the locations, and so on. Even the smallest things we’re stuck on when we write still somehow manage to stay in the back of your mind until you cannot continue writing without first figuring out what the hell kind of outfit Side Character #3 is wearing to the royal ball where the massacre takes place. Or something like that.

Sometimes all you need is Lady Luck to help you out. So I’ve compiled a list of some generators that I’ve come across that have helped me immensely in my own writing journey and will hopefully be just as helpful to you.

(Please note: I am not being sponsored by anyone on this list. I just think these are all some really cool and useful tools for writers and Dungeon Masters.)

We will start with an obvious and beloved one amongst writers everywhere. Fantasy Name Generators is a great resource that often feels like it can cover almost anything to do with writing, particularly speculative fiction and even making characters and settings for a DnD campaign or naming a video game character. It’s so useful that I had added it to my Five Useful Resources For Writers post nearly a year ago but felt that I couldn’t make this post without including it again.

This site has all kinds of generators, from names of characters based on region and species to location names (including magical ones like magic school, magic shop, and void names) to descriptions of clothes, personalities, backstories, and more. It’s only gotten more and more comprehensive over time and is the go-to for many writers, Dungeon Masters, fanfic writers, and gamers alike.

TV Tropes is a real rabbit hole of a website. Every trope in storytelling you can imagine, no matter how niche, you can probably find on this site. That makes it the perfect site for a generator.

If you are a writer struggling with a case of the “I don’t know what to even start writing next,” this has been the best source that I’ve used to get inspiration for some kind of delightfully bizarre and creative story. Sure, I only worldbuild for it and never actually go through with writing it, but that’s more a “me” thing than anything else.

If you don’t find that a collection of randomly generated tropes is helpful to you, you might find the TV Tropes Pitch Generator useful instead. Instead of tropes, it generates a PitMad-style pitch (for example, The Last Airbender meets Attack on Titan. No, I don’t know how that would work).

I came across this one while doing some hunting for this post, and boy is it amazing. There are so many parts of worldbuilding and preparing that this site takes into account, that it’s honestly pretty impressive. What’s especially fun about this one is that the generators create unique quirks that you might not even think of when you’re writing something like a region or the way a certain character behaves towards your protagonist. For example, if you click to generate a random region, each blurb that appears details how the people of that region feel about their leaders, the climate of the region, their relationship with nearby nations, the number of major cities, the problems that plague them, and how other nations perceive them.

It almost feels a bit like cheating because in some ways, it writes the story for you.

But it’s okay. I won’t tell anyone.

Behind the Name is a site that details everything there is to know about a name from nearly everywhere around the world. For the purposes of writing characters for the next big book or widely-read short story, this site is especially helpful for its Random Name Generator.

You can filter the names you generate by whether it includes a middle and surname, how many names are generated, and the preferred origin. Not only that, but when you generate a name, it creates an entire profile including location, birth date, and even the future outlook of this hypothetical person.

Not every feature here will be the most relevant if you’re someone writing a high fantasy novel or a short story set three hundred years in the future, but sometimes all you need is to see that name that you really, really vibe with.

This Person Does Not Exist

A bit of an unusual addition–and kind of a creepy one–but This Person Does Not Exist randomly generates an image of a person who…does not exist. Yep.

This is useful for writing in that you can put a face to a character name. It’s like casting a celebrity in a hypothetical book-to-movie adaptation, except the person you’re casting is not a celebrity and also not real.

I daydream pretty often about my WIP or story ideas that randomly pop into my head, as I’m sure most writers can relate to. But sometimes the face of some of the characters I’m thinking about are blurry because I can’t quite picture them.

Refresh the page on this site over and over again until you find someone who seems like a good fit. Problem solved.

If you’re down with the whole uncanny valley “I just saved a picture of someone who isn’t real so that I could use them for my book” situation, then this is definitely the site for you.

Started in 1999 by Steve Savage, Seventh Sanctum consists of entire categories of different generators for storytellers. The site is frequently updated and categorized in a way that I find a lot easier to navigate than some of the other sites I’ve come across for help with ideas/writing.

I haven’t used this one a ton yet, but I saw it mentioned a few times by writers on Reddit and after taking a look, wow, a lot of these generators are really cool and cover some of the more niche aspects of speculative fiction writing that might require naming. That includes the names of spells, magical technology, mythical creatures, and more. And if your writing leans more towards humor, there are plenty of satirical names generated here, including silly superhero names, questionable spells, and more realistic character alignments.

Not only was this one helpful for coming up with ideas, but it was also just really fun to navigate. Highly recommend for both Dungeon Masters and writers.

Another one that appeared in my post on useful resources for writers, but this time focusing specifically on the neat little buttons that let you randomly generate an article by type. I think this is new? It seems new. When I had written the previous article, the Wiki did have a button for randomly generating articles, but did not have separate generators by type. So if you write anything to do with magic or superpowers and maybe aren’t sure what powers to give a character (but, like, you know their viiiiibe and the kind of powers they seem like they’d have), this is the generator for you.

Superpower Wiki is one of my all-time favorite websites. It’s a rabbit hole on par with TV Tropes because the powers range from super badass to just plain silly, and it’s helped me to come up with ideas for superpowers and magical abilities that aren’t already seen everywhere. And hell, it’s also just a good way to pass the time if you’re bored and want to find a new superpower to daydream about.

A really cool and detailed generator that is perfect for Dungeon Masters. It randomly creates objects and their respective prices and includes filters such as the rarity, the stats, and the type of item. You can also select different presets based on where your campaign’s shop might be located (small town, large city, etc). While this generator is mostly intended for 5e DnD campaigns, it seems like a great resource for brainstorming ideas for magical items in any work-in-progress that might include them.

My focus for this article was on the shop generator, but the site also has other really useful resources like a travel time calculator, a spell book generator, a bounty calculator, and even visualization for your campaign’s teleportation circle.

They even have a Patreon that gives more customization options, weeee!

Is it cheating to use a site that’s made by the same creator as Fantasy Name Generators? I mean, what can I say? Emily makes some great generators.

Roll for Fantasy is another site for generating content, this one more focused on DnD than its more writing and video game-based counterpart. This one specifically lets you visualize outfits for your fantasy characters. It’s not a generator so much as it is a customization tool where you can try out different outfits on a virtual avatar. And hey, if you’re not sure how to describe the new outfit you’ve just created, the creator’s clothing description generator might be able to help you come up with some ideas.

Another delightful and detailed DnD-based website filled with generators. Some highlights include their fantasy world generator–which randomly generates a map for your world, an encounter generator–which helps give DMs ideas for level-appropriate encounters for their players, a weather generator, and my personal favorite: a fantasy inn and tavern generator, which generates “random inns and taverns, including menu, patrons, and rumors.”

I love these kinds of generators because I’m someone who has always struggled with descriptions, and having some of these locations briefly described helps me determine what to focus on to make my readers feel like they’re really there with the characters. The rumor section in particular has also been a great tool for giving me ideas on how to move the story along.

It just goes to show that there’s a lot of overlap between Dungeon Masters and novelists. I recommend this site for both!