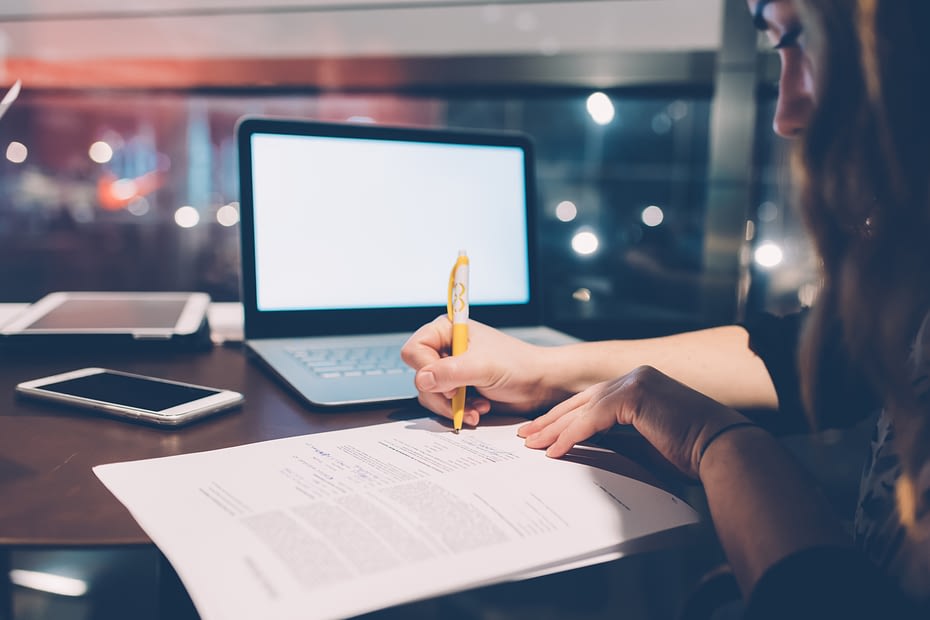 Something I think all writers can relate to is the fact that writing is more than just, well…writing. You have to come up with the plot, the names, the powers, the descriptions, and figure out how to make it all flow seamlessly so your reader doesn’t get bored and move on to something else.

Writing isn’t easy, but it doesn’t have to (always) be a slog! Here are 5 great resources that I’ve used in my writing that I hope can help you with your work in progress too!

If you’re a sci-fi, fantasy, or magic realism writer, the Superpower Wiki can be an invaluable resource for getting inspiration for powers and magical abilities. I’ve used it a number of times both to find new ideas for powers and to make sure the ideas I came up with weren’t taken already. Fun fact: creating several elemental magic classes is very difficult when there’s already plenty of amazing media involving the elements out there (I’m looking at you, Avatar the Last Airbender). Using this Wiki at least helped me put a unique spin on the elemental trope, and it can do the same for you if you’re looking for ideas.

Just to give an example, I once had a weird dream that had to do with liches and decided it might be fun to write a story about one. I looked up “Superpower Wiki Lich” in Google, and lo and behold, the first link that popped up was Lich Physiology, an article that had an amazingly comprehensive list of powers that liches possess and all their applications.

Long story short, give this a try. I promise you’ll find some cool magic and superpowers if you do.

Most writers know of this one already, but if you don’t, it’s a fantastic way to get new ideas and avoid cliches. I’m personally a fan of the Everyone Is a Super trope, which is where my idea for The Core City came from: everyone is made of magic, and having it is expected.

You can randomize tropes to come up with ideas or look up some of your favorite media to see what tropes appear in it. Whatever approach you take, you’re bound to find some great tropes that you probably didn’t even realize were tropes until you found it here. Trust me, it’s a very detailed and concise database.

Just a warning, though: if you visit TV Tropes, you may never come out.

If you’re someone who can’t quite figure out what adjective you want to use, have no fear! Describing Words is a database that takes whatever noun you enter into it and comes up with a number of different adjectives you can use to describe it, ordered by usage frequency or “uniqueness.”

It’s a great little reference site that I highly recommend if you need quick ideas for how to describe something.

It might seem pretty self-explanatory, but this name generator has proven invaluable for a ton of the writing that I’ve done. Need a name for a hotel? A school? A witch? A god? A World of Warcraft or DnD character? A name from a certain (existing) region? This generator has you covered, and I can’t sing its praises enough.

New generators are also added fairly frequently, so this is definitely a site to keep an eye on if you’ve got a number of projects waiting to be worked on and no names to speak of. Or if you’re just terrible with coming up with names like I am.

r/writing is a great community of writers if you’re looking for a forum to get some advice on your work in progress. There’s discussions about a whole bunch of different things, from favorite and least favorite tropes to pointers on how to write characters realistically. There’s even a pretty cool guide on writing emotions that made it to one of the top posts of all time. All in all, a really helpful community.

If you’re looking for some alternatives to that, though, be sure to check out these other fantastic subreddits:

r/writingcirclejerk: A fun subreddit for when r/writing starts to get a little too…circklejerky for your liking. It pokes fun at some of the advice given on r/writing that maybe doesn’t take context and individual experience into consideration as much as it should. Some people just like adverbs, Sharon. Gosh!

r/DestructiveReaders: If you’re looking to (constructively) destroy peoples’ spirits by (constructively) tearing their writing into itty bitty pieces, and then submit your work to be ripped apart as well, then r/DestructiveReaders is the place for you! Keep in mind that you can’t just submit your writing and have people look at it without contributing some criticism to other peoples’ work. It’s a community, yo. Be helpful!

r/worldbuilding: Pretty self-explanatory! An entire community dedicated to worldbuilding, from maps and creatures to cities, food, politics, and anything else the extremely creative community members of this site can think of. It’s also the birthplace of the brilliant Worldbuilding Magazine, which publishes issues on worldbuilding about any number of things to consider when you’re building your world, including politics, magic, and technology, and features authors who have successfully built beautiful worlds of their own.

So yeah. Worth checking out, I’d say.

Got other resources that can help out fellow writers? Leave a comment!

1 thought on “5 Useful Resources For Writers”