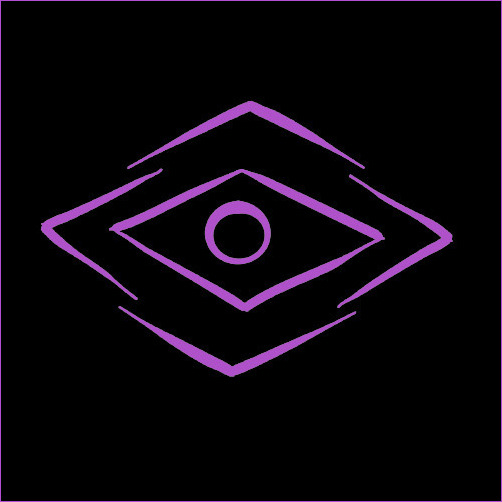 As you may have seen, I’ve been looking for a job, friends. Turns out, in the time I’ve been in limbo, I discovered that I enjoy editing videos. And one such video that I just finished was a propaganda PSA created by the Core City Bureau of Intelligence (CCBI), the government agency in my world responsible for the surveillance and “management” of citizens. It helps that they read minds and stuff because every agent belonging to the organization is a Psionic.

This video is meant to take place about a year after the Sorcery Unification Movement (SUM), a nationwide effort to unite all of the different magic classes that make up the Core City. This is especially important to Hexxers, who have been shunned by the rest of the city for centuries due to their powerful and destructive hex magic.

The CCBI has some things to say about this movement, and they have made sure to share it with you. All of you.

previous6 Professions We Don’t See Often Enough in Fantasy & Science Fiction (and 6 We See Too Often)
nextTop Questions To Ask When Building Your Fictional City (The Sequel!)
Support me on Kofi!