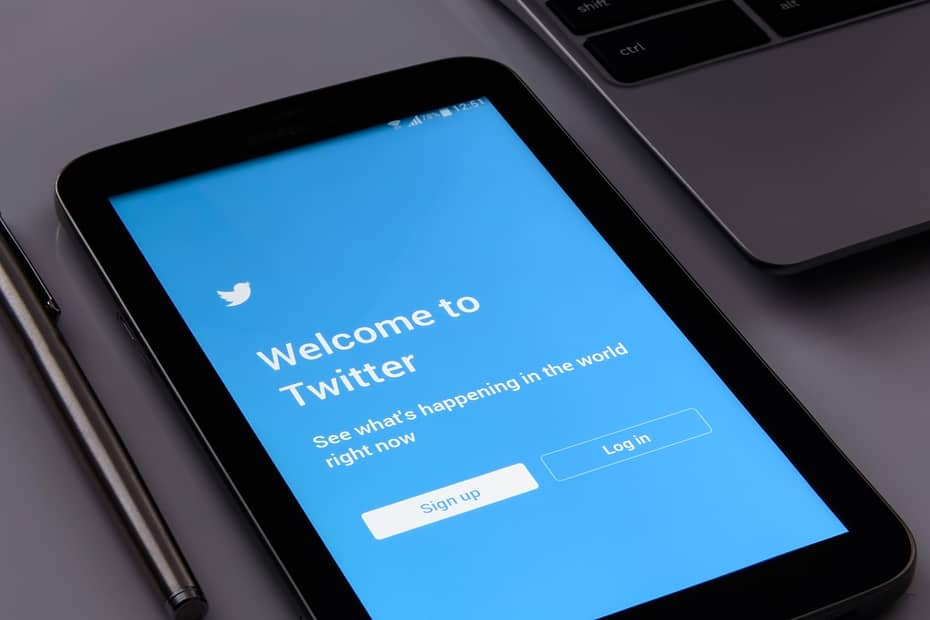 It seems the Twitter algorithm has seen some changes recently, and my precious post on maximizing engagement is, for the most part, outdated.

So it’s time to do a 2022 update! Writers, here are some ways you can maximize the engagement you get when you post on Twitter.

Disclaimer: your mileage may vary. It all depends on when you post, when your followers are active, and what you’re posting, and there are simply way too many factors for me to be able to confidently say that all of this advice will work the same for you as it did for me. Take everything with a grain of salt!

Use Minimal Hashtags When Posting

In my first post, I recommended anywhere between one and five hashtags per post. Now? Not so much.

Truthfully, I rarely use hashtags at all anymore. And when I do, I use only one. Maybe two if I’m feeling spicy.

My new recommendation: if your account is new and you need to find a community to reach to get your posts seen, use one or two hashtags. If you’ve already established yourself in a community on Twitter and have a good number of followers who consistently engage with your posts, don’t use any hashtags at all. I have actually found that using hashtags, especially more than one, actually decreases my engagement if anything.

I have started tagging people in the comments instead of in the initial post. That way, the people being tagged are still notified about the post, but the initial post isn’t bogged down by whatever it is about the algorithm that makes tags so detrimental to your post engagement.

I know that my talking mess about hashtags and tags sounds super, super backwards. Most places online advise you to use at least one hashtag as often as you can. And it’s perfectly reasonable to assume that tagging people in your post should increase engagement, not reduce it.

But again, this is just my personal experience. I’ve tried testing out both tags and hashtags a few times, and they really do seem to make the posts do worse. Lord only knows why.

A pretty obvious one, but hopefully some of the stuff I’m about to follow up with helps you out somehow.

In my experience, weekends are the absolute worst time to post. You might be able to get away with Fridays if you post early-ish, but Saturdays are pretty bad, and Sundays even worse.

Generally, I’d rank the days to post as follows: Tuesday>Wednesday>Monday>Thursday>Friday>Saturday>Sunday.

This will vary a lot depending on your time zone, the time zone of most of your followers, and when your followers are most active. Test it out and see when you get the most engagement. I recommend giving Buffer or CircleBoom a shot if you want to analyze your tweet stats. Circleboom has a pretty cool chart that analyzes the tweet times of your followers to determine the best time to tweet.

Mine has been showing the most active time as 6:00pm every day lately, so maybe I will soon need to reassess the best time to tweet.

I put this in the first post, and I stand by it now. Retweet yourself. Don’t be scared. Don’t feel like you’re being self-centered or annoying or narcissistic. As I’ve mentioned before, Twitter posts have a very short lifespan, about 10-15 minutes in my experience. But if you retweet yourself every hour or so, you are putting it back on the timeline of the people who probably didn’t see it the first time.

And what’s even better now compared to when I first posted about Twitter engagement is that Twitter has added an option to turn off retweets for certain followers. So even if you retweet yourself incessantly, it’s less likely you’ll be blocked, unfollowed, or muted, and more likely you’ll just have your retweets turned off by that person.

That being said, I do not recommend going crazy and retweeting yourself every ten minutes. I’ve done it before (don’t ask), and it kills your engagement. Just do it every now and then. I prefer every hour or so, or a half hour if I’m feeling impatient. I highly discourage doing it any more frequently than that. It doesn’t work enough to justify risking irritating your followers.

Keep in mind that you can do this with posts from days or even weeks ago as well. You don’t have to tunnel vision posts from just that very day. It gives your timeline more variety so it’s less likely your self-retweets will annoy people, because it’s far more likely someone will see your post from weeks ago for the first time, rather than if you retweet the same post from earlier that morning over and over again.

We all know Twitter lets you include a link to your profile. But a while back, someone blessed me with the knowledge that you can squeeze in an extra link or two in your bio. I, uh, totally forgot about this tidbit and just fixed my bio while working on this post.

I put the actual “link” section that Twitter gives you as my Linktree, so that anyone really looking could find my website, MonThology project, Twitter, Instagram, Twitch, and more (yes, I’m shilling for myself here, fight me).

But in my bio, I put the link that I most want people to see, so that it’s the first thing they’ll come across when they click my profile. For me, that link is to The Angry Noodle (where you are now, what a coincidence!).

Whether you want multiple links depends on how many profiles and websites you have, and how much you want people to see them. If you only have an author site, or your biggest goal is for people to check out the link to your book on Amazon, then this tip probably won’t do much for you. But if you’re like me and have an unhealthy obsession with social media and random projects that you want people to see, then I recommend a link in your bio and a link in the, well, link section.

Another tip from the last post that has remained mostly unchanged. When you comment on your own post, that comment appears on the timelines of your followers. If any of your followers decide to click your comment to see the context, they’ll come across your initial post. It’s like a retweet, albeit less direct. And if you’re the type who is uncomfortable with retweeting yourself, it’s a great way to give your followers a chance to see your post long after it was initially posted, while engaging with followers and commenters. In a way, it kills two birds with one stone.

All of this is just to say: respond to comments as much as you can. Depending on how much engagement you get, it might be very hard to do this consistently, but do it as often as you can. And if you ever miss a comment, take a moment to respond to it later. Not only will you be engaging with the people who were kind and interested enough to comment, but you’ll also refresh the lifespan of the initial tweet. A fun mix of pragmatism (maximizing the number of impressions on the tweet) and relationship-building.

previousIncorporating the Five Senses When Building Out Your World and Bringing it to Life
next7 (More) Unusual Ideas For a Story Setting
Support me on Kofi!