Fun Ways to Subvert the Chosen One Trope by AK Nephtali 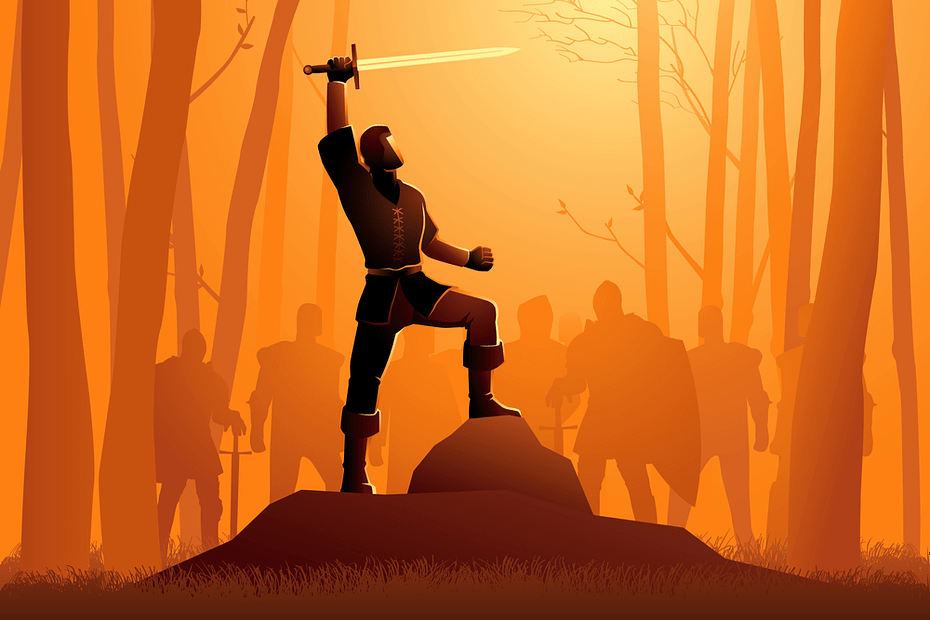 Chosen Ones became popular for a reason. This trope is a great way to uproot a protagonist from their safe home and force them to save the world. The plot is like a hunk of metal, while the Chosen One protagonist is like an ultra-strength magnet.

Despite its popularity and the fun that comes with it, the trope is frequently bashed. Some flat out refuse to read Chosen One stories because of a few common pitfalls that tend to accompany it.

The Chosen One trope can be annoying if:

While avoiding these common pitfalls isn’t a subversion of the Chosen One trope, it will make it enjoyable to read — both for Chosen Ones aficionados and Chosen Ones doubters.

Now, onto ways to subvert it!

The Unchosen One (or ones) ends up saving the world

The Chosen One switcheroo

A Chosen One exists, but they are not who is thought to be the Chosen One. Perhaps the prophecy specifies that a man must defeat the evil, and the protagonist was a trans guy who has to defeat the imposter chosen one (chosen one is not capitalized in this case because he is an imposter unworthy of capital letters).

The prophecy was made up by the Big Bad

Ways this could manifest:

The Chosen One is evil and has to be defeated

They have mind control powers that make others do as they say and believe their lies to be truth, they have plot armour, they are an in-world Mary Sue, Gary Stu, or the non binary variant Mgary Stue. And a bunch of people without plot armour have to gang up to defeat them.

A group of people are prophesied to save the world. This isn’t a major subversion, and also comes with all of the potential pitfalls listed above. Take care to give the unchosen ones agency as well, and make sure the Chosens Ones victory is not guaranteed or effortless. (Or victory is guaranteed, but the costs of victory are not set in stone and could be catastrophic.) (Or perhaps they lose.)

Have a great day, night, evening, or whenever you happen to be reading this, and keep curious.

previousThe Sounds of Fantasy & Sci-Fi: Top 5 Animal Auditory Ideas for Storywriting (by Des M. Astor)
next5 Tips on Writing Non-Binary and Other Non-Cis Characters, by Dominic